The Impact Taskforce (ITF) is a global initiative formed out of the belief that our economies today are not meeting the needs of people and planet. There is a glaring gap between rhetoric and delivery of systems that bring prosperity and a climate-secure future to all. Action is needed now.

The ITF unites global leaders from the worlds of business, public policy, and the social sector to tackle intractable challenges and illuminate the path forward. Our two-pronged attack seeks to enhance measurement of business and investment impact through harmonised and transparent reporting models, delivered with integrity. And it seeks to identify investment structures that will channel capital at scale into investments designed to make a positive contribution.

On the path to sustainable development and prosperity, we aim to make sure that all businesses and investors have the tools to make and measure their impact, and that across developing markets and mature economies no one is left behind.

To advise on what is needed to mobilise private capital for public good at scale and with harmonised impact transparency and integrity. 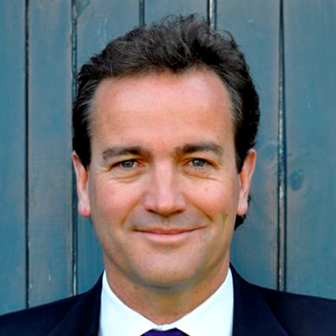 The Right Honourable Nick Hurd served as a British Member of Parliament for fourteen years, representing the constituency of Ruislip Northwood Pinner. During that time, he also served three different Prime Ministers as a Government Minister over almost nine years.

Before front line politics, Nick developed a business career that included the building of a business in Brazil for the Flemings Investment Banking Group (1995/9)

Nick currently serves as the Chair of Access Foundation for Social Investment and (i)x investments. He is a senior adviser to a number of high impact businesses, including Bboxx and Systemiq. He serves on the Board of Impax Environmental Markets and on the Advisory Board of the UK Impact Investment Institute and the Green Finance Institute. He is a Global Ambassador for the GSG impact network.

Connect with me on LinkedIn » 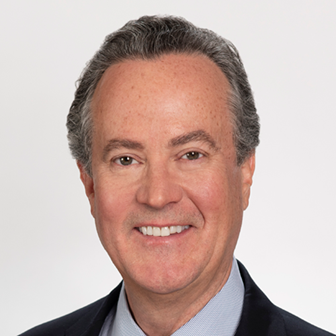 Doug Peterson has served as President, Chief Executive Officer and a member of the Board of Directors of S&P Global since 2013. He joined the Company in 2011 as President of Standard & Poor’s Ratings Services.

Mr. Peterson has repositioned S&P Global to power the global capital and commodity markets of the future with transparent, innovative and independent credit ratings, benchmarks, analytics and data.

Previously, Mr. Peterson was the Chief Operating Officer of Citibank, N.A. Over his 26 years at Citigroup, he served as Chief Auditor, CEO of Citigroup Japan and in senior leadership roles in Latin America.

Outside of S&P Global, Mr. Peterson is a member of the Board of Directors of Business Roundtable and serves on the Boards of a range of other nonprofit business-related, academic and arts organizations.

Connect with me on LinkedIn » 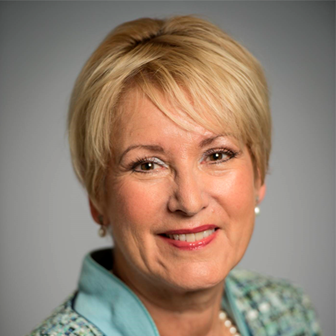 Elizabeth’s career has been in financial services. She was CEO of Allianz Global Investors, initially for Europe and then globally, from 2005 to 2016. She continued to act as an advisor to the company in various capacities until the end of 2019. Elizabeth was previously at Merrill Lynch Investment Managers (formerly Mercury Asset Management), Coopers & Lybrand, where she was a consulting partner, and at Sun Alliance.

She is a non-executive director of Pearson plc, BAE Systems plc and Morgan Stanley Inc.

She is chair of the Impact Investing Institute; a director of the Green Finance Institute; serves on the investment committee of the Leverhulme Trust; is a member of the CFA Future of Finance Advisory Council, AQR Asset Management Institute, the Committee of 200 and the 300 Club.

As well as being a trustee of the British Museum, Elizabeth is a Fellow of the Royal Society of Arts and is also a published author of crime thrillers. She was awarded a CBE in January 2015 and a DBE in June 2019 for services to the economy and financial services.

In 2016 Elizabeth received an honorary doctorate from the London Institute of Banking and Finance (formerly the IFS University College) and in June 2019 she was made an honorary fellow of the London Business School.

The ITF was created in 2021 with the support of the UK government, under its presidency of the G7. It was created to promote impact-driven economies and societies. It enshrines the aims and actions of the G7, notably around reinvigorating global economies following the pandemic, securing future prosperity, and protecting our planet.

The ITF is a private-sector-led, independent body partly funded by the UK’s Foreign, Commonwealth & Development Office (FCDO). The GSG provides secretariat services to the taskforce and, together with the UK’s Impact Investing Institute, supports the ITF’s two workstreams.

The Steering Committee is overseen by the GSG and provides the taskforce with expert support, knowledge and insight into impact investment around the globe.

Time to Deliver: Mobilising private capital at scale for people and planet.

Mobilising institutional capital towards the SDGs and a Just Transition.